What is Web Designing and Why it Matters?

Web designing is a process that uses a wide variety of creative and technical skills to produce functional websites. Web designers are responsible for paying the user interfaces, branding, graphic design elements, and interactive features of the final site. This article will discuss how web designing is done, from ideation to coding. 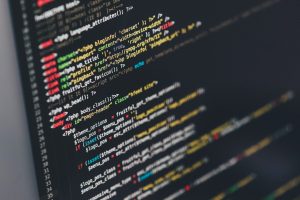 The History of Web Designing

Web designing is still a relatively new industry since the internet has only been around for about 30 years. Although the internet began in the early 1970s, it wasn’t until 1989, when Tim Berners-Lee invented the World Wide Web, that it began to take off.

The web is still constantly changing, so even if you have been working in web design for decades, you probably don’t know about aspects of it yet. However, the process of designing a website has remained primarily unchanged throughout recent history.

Web designers use several tools like HTML, CSS, Photoshop, Illustrator, and Sketch App by Bohemian Coding to make their sites. In addition, web design is a job that requires good business skills to manage clients and timelines.

The Process of Web Designing 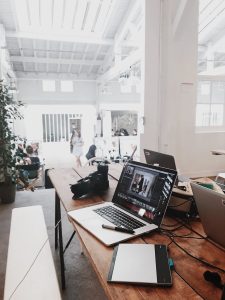 A lot of people don’t know how web designing works or what it entails. They might have a vague idea at best. So, let’s talk about the process of web designing.

The ideation stage is where a designer will brainstorm ideas and sketch their thoughts on paper. Designers typically only spend a few days in the ideation phase as they need to get straight to work designing. Sketches are usually done on paper but can also be done digitally.

In this stage, the designer will finalize their sketches and turn them into wireframes for their website layout. Wireframes are blueprints for websites that show how all of the elements on a site will interact with each other in terms of size, colour, positioning, etc. Wireframes are made using mainly HTML and CSS. After designing wireframing, designers will create high fidelity designs that are photo-realistic mockups of their websites for clients or team approvals. 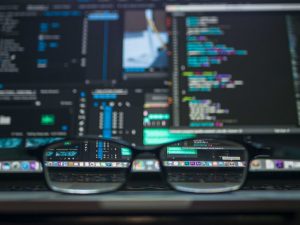 After all of the designs have been approved by clients or teams, the designer will create their website using HTML and CSS. Designers will use web markup languages such as HTML5, CSS3, etc. During this stage, designers often refer back to wireframing as they make modular pieces of the website. Modular pieces are self-contained segments of code that can be moved around and reused as needed.

Once the coding phase is complete, designers will conduct usability testing on their websites to ensure that everything works properly. They will also do some last-minute design changes if any are needed before launch. And design to make sure that they code the website in a way that stays true to their vision. The end of this stage is when designers publish their final site on the web.

The Skills Needed To Be A Web Designer

As mentioned earlier, web design is more than just being able to use Adobe Photoshop or Illustrator. It is a job that requires you to have several different skills to be successful at it. Below are some of the most critical skills needed for web designers.

Most designers will learn how to code HTML and CSS as you can’t design websites without creating them. Furthermore, coding is a skill that can be used outside of the web designing realm.

The mobile-first approach is a concept where designers think about how their designs will look on mobile devices before designing for larger screens. Mobile-first forces designers to cut down on clutter and create a website that is easy to read from smaller devices. 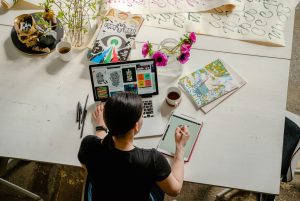 Web designing, especially at the beginning of your career, will primarily involve creating marketing images such as icons and buttons to represent a brand or a feature on a website.

Photoshop, Illustrator, and Sketch App: Of course, if you want to create images for websites, you’ll need good design software like Adobe Photoshop or Sketch App by Bohemian Coding. You can also use free alternatives like Gimp or Pixlr Editor.

The final skill that is important for web designers is good business skills. Designers will need to sell their ideas to clients, manage client expectations, and manage their time well to meet deadlines.

Web design is a process that uses creativity and technical skills to create functional websites. Web designers use several tools like HTML, CSS, Photoshop, Illustrator, and Sketch App by Bohemian Coding to make their sites.

The Importance of Web Designing

Web designing is an essential aspect of the modern world as it allows people to access information from any internet-capable device. Another way it impacts our daily lives is that many businesses will not succeed if they don’t have a website.

These days, you can’t just create a Facebook or Twitter account, put some marketing images on your website, and call it a day. Instead, you’ll need to design a functional site that represents your business or brand.

How To Get A Job In Web Design

Web design is a job that requires you to have several different skills to be successful at it. Once you have the required skills, you’ll need to fill out an application and show potential employers why they should hire you for their web design positions.

There are many different ways to get a job in web design Sydney. However, the most common way is to be proactive and create a website that demonstrates your abilities as a designer.

Website design is an essential aspect of the modern world as it allows people to access information from any internet-capable device. Web designers use several tools like HTML, CSS.

We are a small web design and development agency based in Sydney. We have a passion for creating great websites and apps that are beautify and conversion optimised. We work with our clients long-term to help grow their businesses.

Our Blog is where we post regularly on topics that are relevant to all small business owners.

Contact us to discuss how we can help your business. 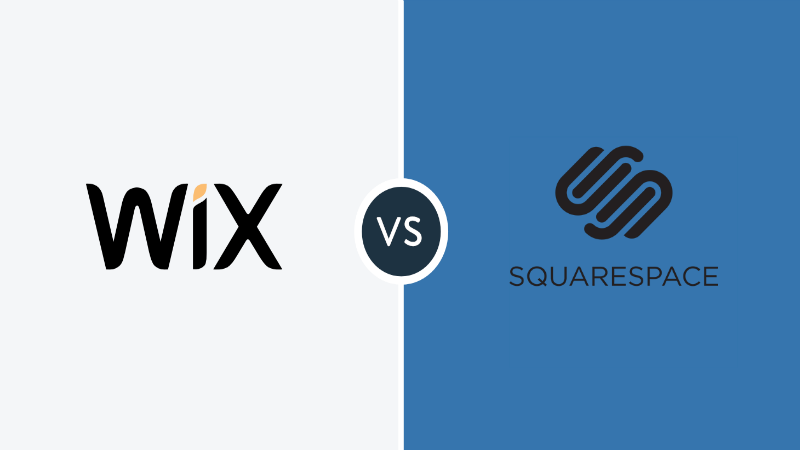 SquareSpace vs Wix: Which is Better? 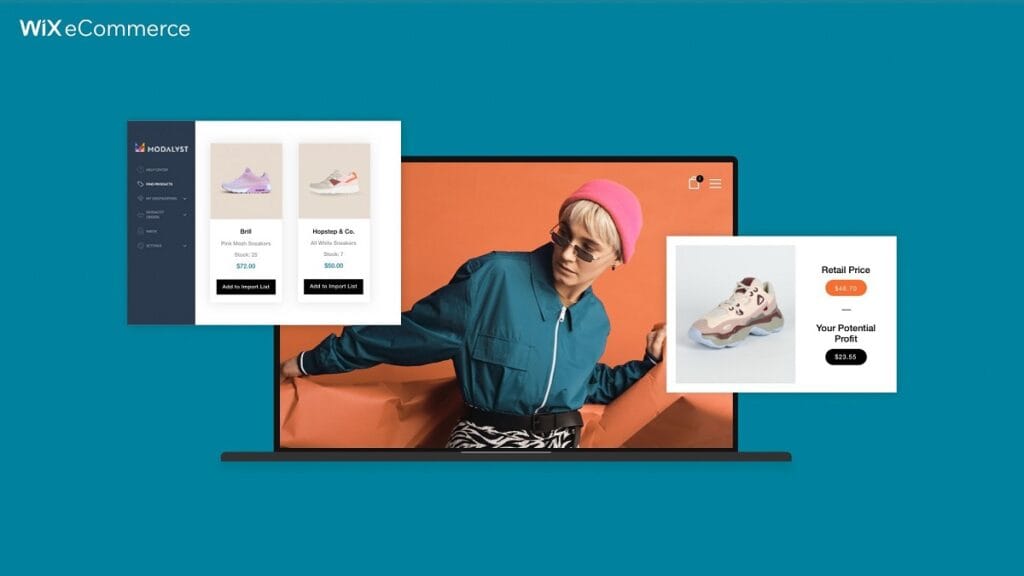 The Ultimate Guide to Wix for Ecommerce 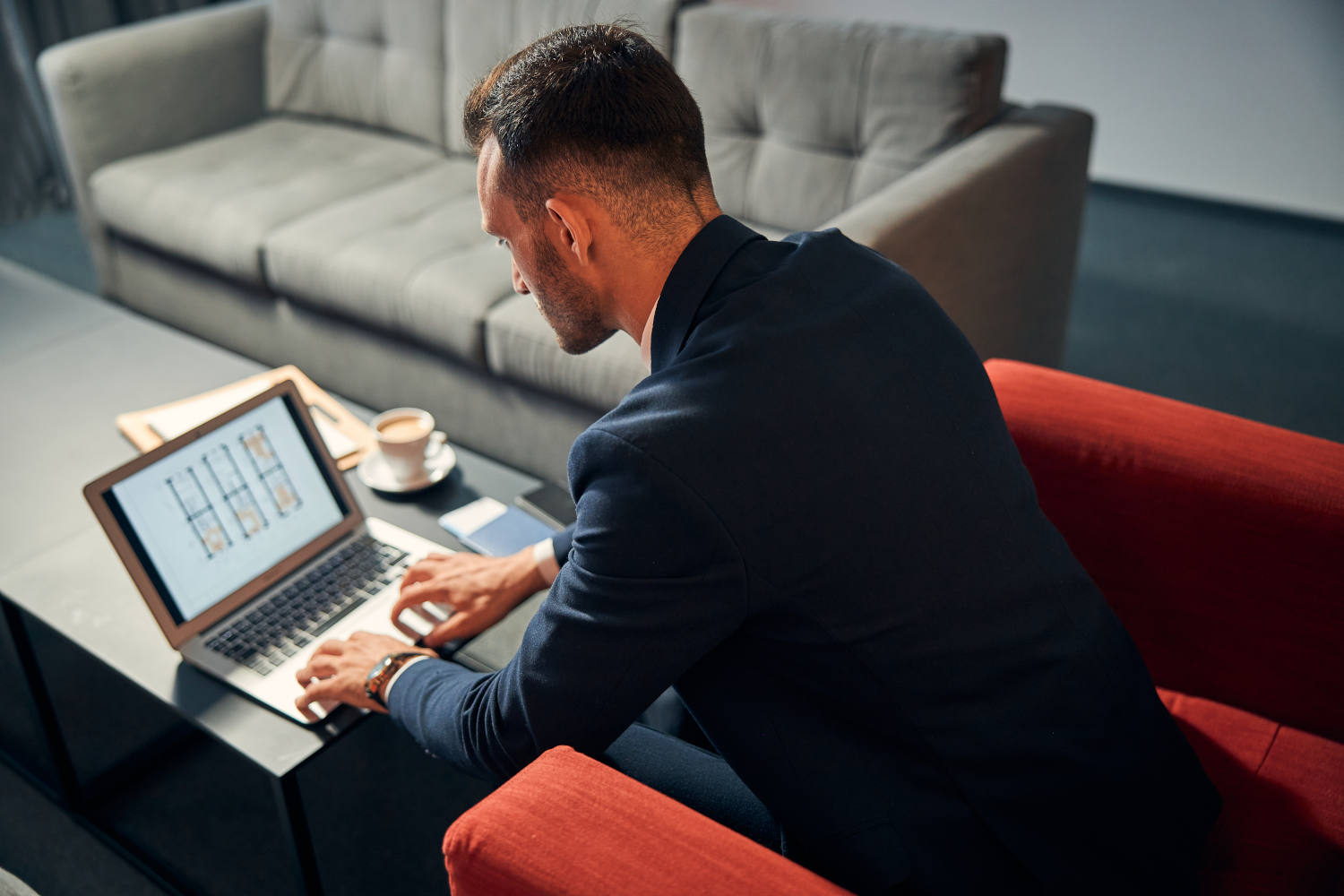 Hiring an Ecommerce Developer: What You Need to Know

was founded in 2013 by Matthew Copeland. Previously Matt studied Business Information Systems at Sydney University and contracted to a search engine, studying thousands of websites.